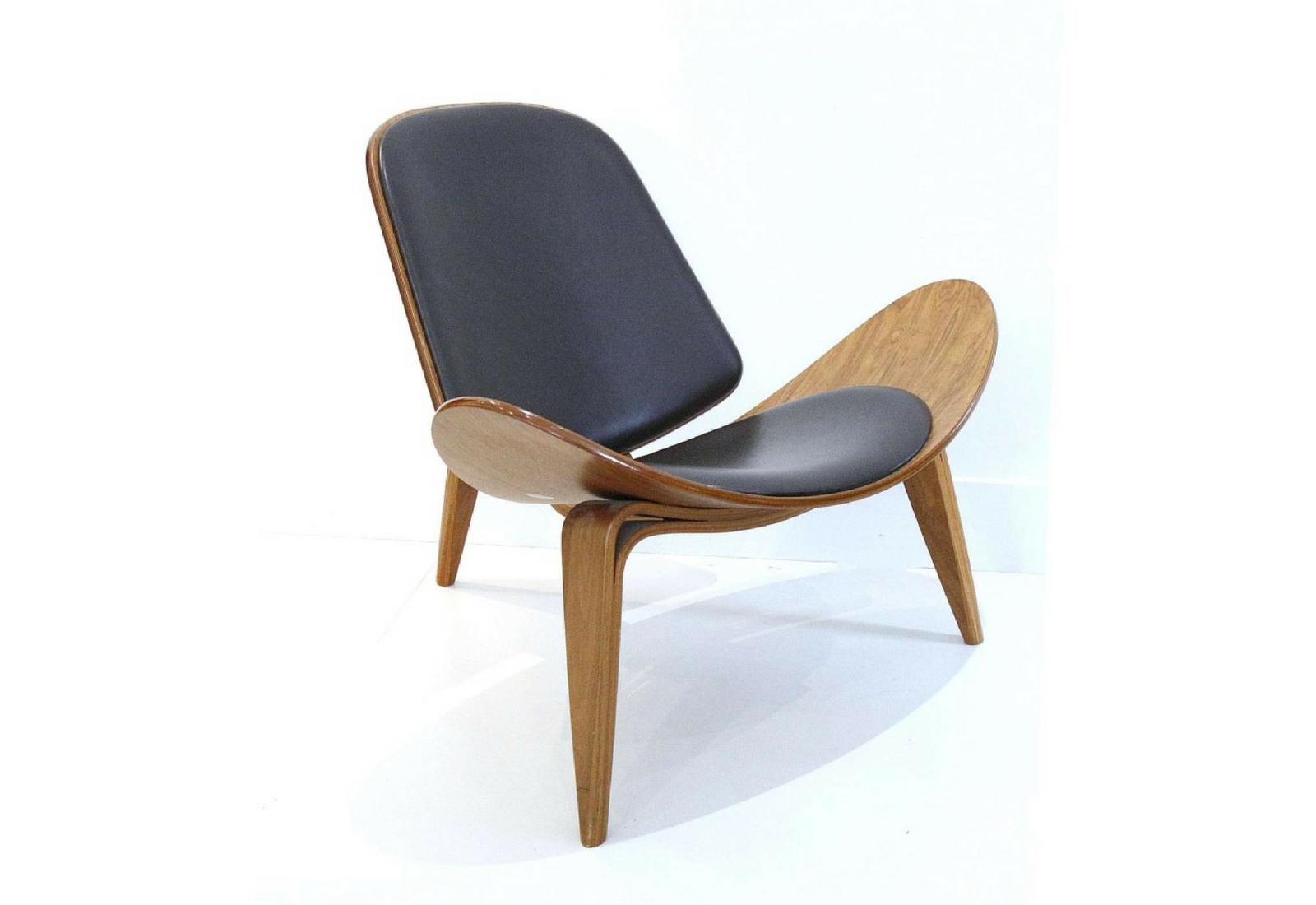 Ahead of the 20th Century & Contemporary Art & Design auction on 17 October, we take a look at the popularity of mid-century furniture at auction, which shows no sign of slowing – particularly if it's Danish.

Writer and art historian Cara Greenberg coined the phrase ‘Mid-Century Modern’ in 1984, which was the title of her seminal book about what has since become a global and iconic design movement. 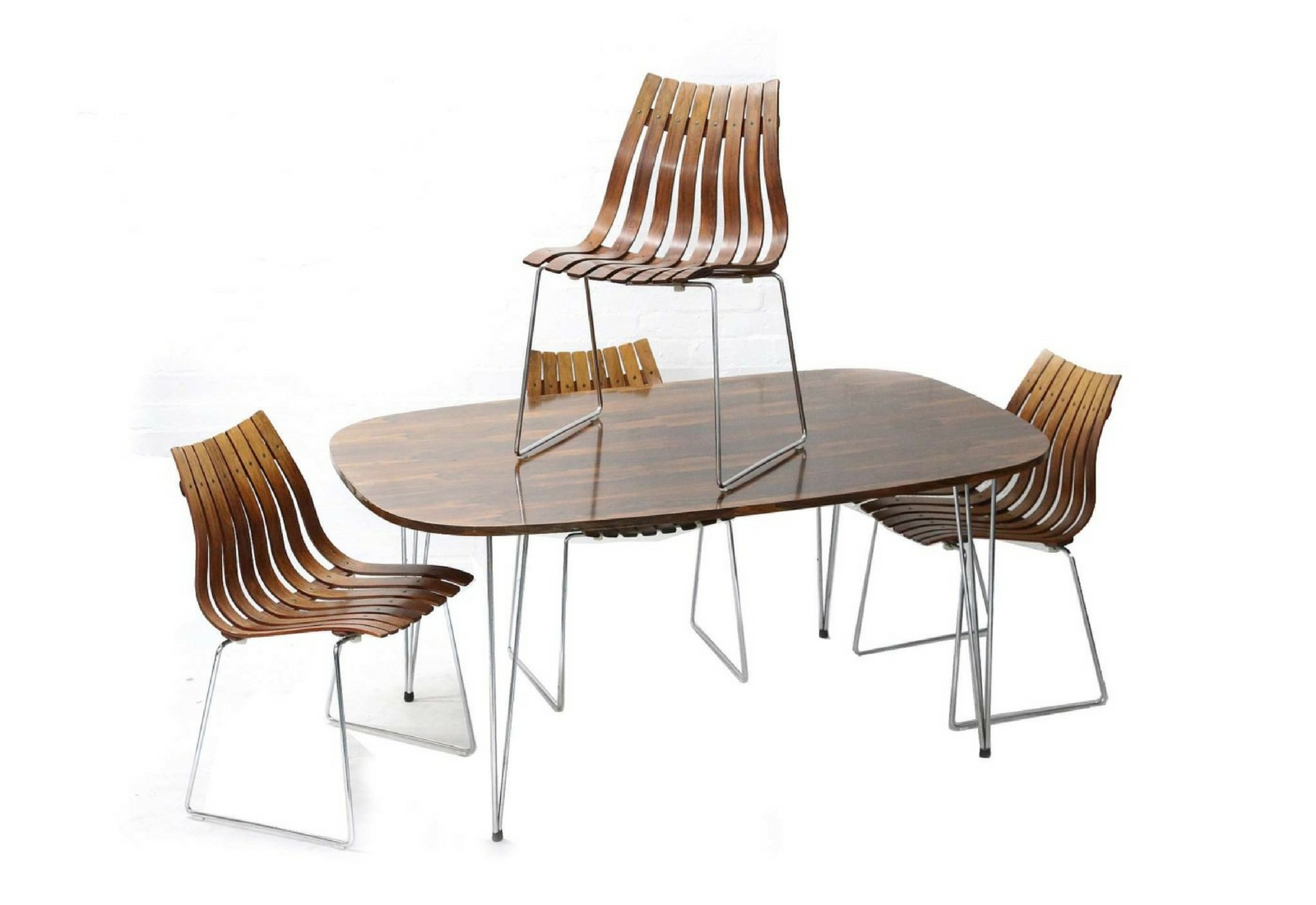 Championed by the likes of Bauhaus and Le Corbusier, this minimalist movement has been popular since the 1940’s and is now almost synonymous with design itself.

Its guiding principles are simplicity, style and function. The less-is-more philosophy originated in a powerful ideology: ‘Getting the most of the best to the greatest number of people for the least amount of money.’ The use of relatively new materials such as metal, glass and plywood, combined with wood, creates an interesting juxtaposition that has defined the movement.

The appeal of mid-century furniture resides in its clean, sculptural lines, versatility and nostalgic value. Not only does it appeal to all ages, it radiates a casual aura that is adaptable, can be mix-and-matched and is well-suited to small spaces, which has coincided with the trend toward urban living.

The Danish strand of mid-century modern remains in particularly high demand and recognised for it sculptural lines that exude usefulness and minimalism. Power couple Charles and Ray Eames have become synonymous with the movement and somewhat appropriately, the iconic Eames Lounge Chair, has never gone out of production.

If you are looking to give your home a Scandi update, the statement pieces offered in the forthcoming sale, whether it is a versatile chair or sleek sideboard, will provide a modern and fresh twist.